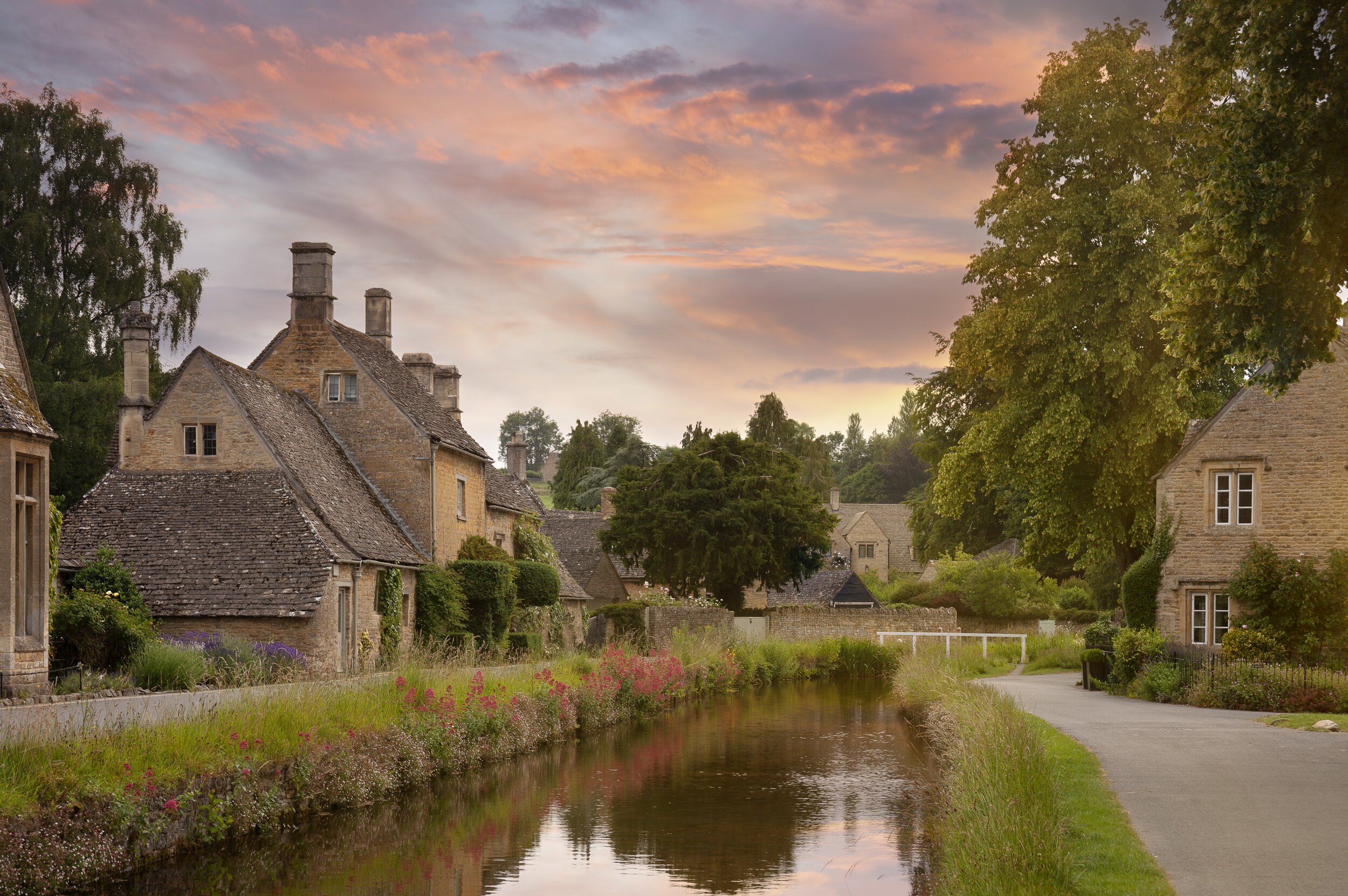 Are staycations here to stay?

With global travel restrictions having been in place in some shape or form for a little over a year now, the world has had a chance to sit still, take stock and rediscover local landscapes. The pent-up demand for a touch of escapism may be stronger than ever before, but if one thing’s for sure, it’s that our eyes have been opened to the beauty that lies on our doorsteps. And, with so much uncertainty around leaving the country, staycations hold an obvious appeal.

It’s really no wonder then that domestic travel has boomed of late. Brits are heading to honeypot villages in droves and ‘sea air’ has never been so sought after, whilst Americans are rediscovering road trips and taking advantage of passport-free travel to Island territories – Puerto Rico, or Hawaii anyone? Of course, by very definition, a staycation looks vastly different depending on your home country. But when Jersey launched its Jersey or Jamaica? campaign, it really was almost impossible to tell. With its crystal-clear waters and sun-drenched coast (granted the weather isn’t guaranteed), this British Isle proves that holidaying at home really can rival the allure of holidaying abroad.

Thankfully, in this day and age the decision to opt for a staycation over international travel isn’t solely down to the uncertainty of the times. Spending the best part of a year at home has gotten a lot of people thinking and climate change remains top of the agenda. In fact, the number of people who are concerned about low impact travel is growing exponentially. According to a 2020 YouGov study, 30% of Brits aged 25-49 say they would consider swapping a holiday abroad for one in the UK, in order to reduce the impact of travel on the environment. The positive sustainable impact of a staycation being undeniable.

The real question is whether staycations are here to stay. ‘Going green’ is easier said than done when the option to freely cross borders is available again. Although a resurgence in international travel is expected in the long run, it certainly looks as though the humble staycation holds the cards as far as short-term travel is concerned. According to a report released earlier this year by Global Web Index, entitled Travel Intentions in 2021, both U.S. and UK travellers are prioritising short, outdoors and local travel this year. With a total of 38% of the people surveyed planning to travel domestically this year – the most popular option – staycays don’t look to be going anywhere anytime soon.

The verdict? Travel is multifaceted; it means many different things to many different people. Whether it be for the scenery, the slow sojourn, the scintillating menus, or simply for the sun, every holiday has one key thing in common: it’s a break, a getaway, a vacation from the everyday. So, whether escaping abroad or exploring closer to home, the enjoyment still lies in wait. And, who says you can’t do both? It’s the little wins when it comes to carbon footprint.