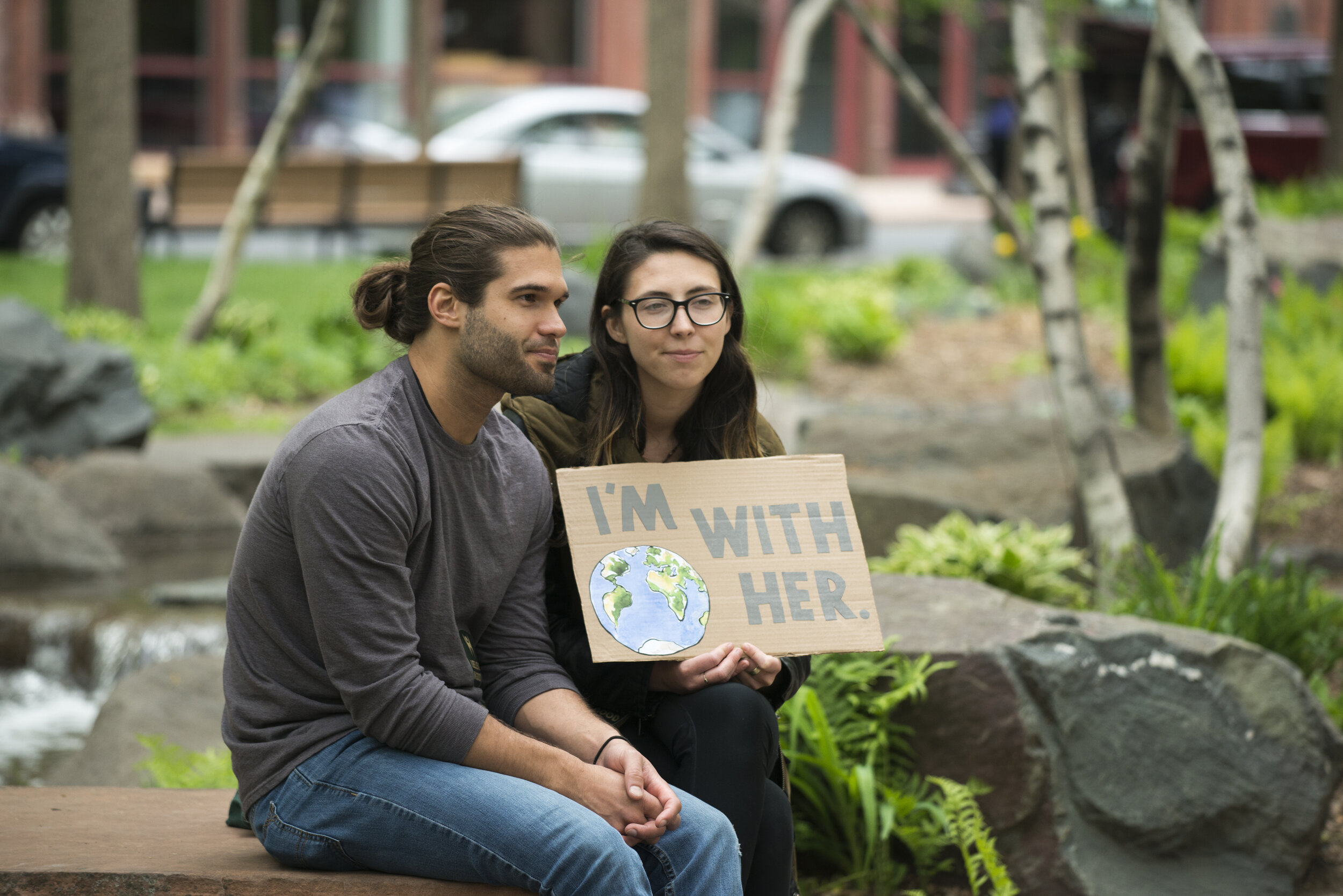 With all that’s happening in the world, it’s easy to forget that there are worse things threatening us on the horizon. The impending ecological collapse that climate change promises is something most people want to put off until sometime in the future—something that can wait until after we’ve dealt with Covid-19 and other pressing matters. Yet, for climate change activists, there is no time left. For those who spend their days immersed in the immense, perpetual undertaking of climate change science, it’s clear that we’re facing a rapidly-approaching doomsday, and there can be nothing more pressing.

On the 9th of August, 2021, the Intergovernmental Panel in Climate Change (IPCC) released their sixth annual report on the “physical understanding of the climate system and climate change.” The report—a joint effort by 751 scientists from 66 countries—signals that the effects of climate change are widespread and progressing at great speed.[1] It states that, if we do not immediately implement large-scale reductions in greenhouse gas emissions, we will likely be unable to limit warning to 1.5° or even 2° of warming. Beyond that point, the human species, let alone society, may not survive.

Climate change activists devote their lives to warning people about the bleak future that awaits us if things aren’t changed quickly or sufficiently. They work alone, or in teams, including in international groups through which they exchange news and suggestions about effective strategies. Climate change activists are often young, and driven by a fear that they will not have the opportunity to live full and healthy lives. But they can also be older people who are concerned about the future they will leave their children and grandchildren. Rich or poor, city-dwelling or rural, climate change will affect us all. Whether standing in public spaces with picket signs, or speaking to legislatures or the UN, these activists are devoted to the cause of changing minds and forcing action on the single greatest existential threat we as a species have ever faced.

When you think about climate activism, Greta Thunberg may come to mind, but there are many more like her around the world. Contemporary Fashion would like to bring these activists together, in this space, to tell their stories, and to let you know why they do what they do, and what it means to them that everyone understands their fears and takes up their own picket signs. By changing behavior, we can lessen climate change’s effects.

In November, 2021, the United Nations Climate Change Conference, also known as COP26, will be held in Glasgow, Scotland.[2] It could represent the final chance we have to commit to significant and realistic targets, and to change our behavior and soften the blow of climate change. Therefore, we will be dedicating a weekly space here to interviews with brave and determined climate change warriors. Please check back regularly to hear about these amazing people, and find out more about what they’re doing to try to save our collective future.