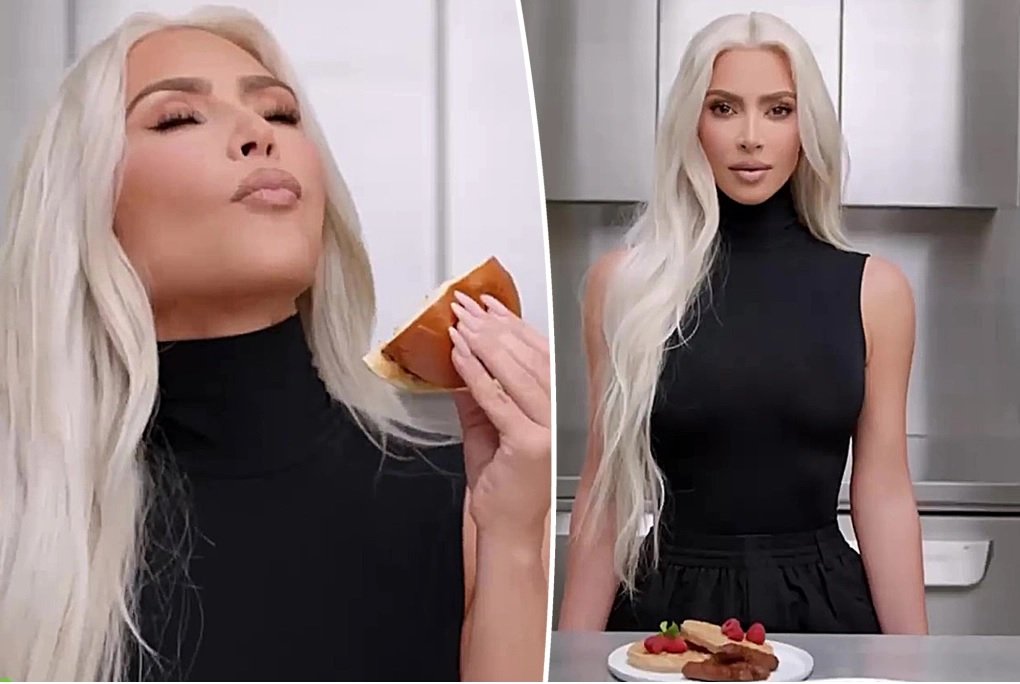 IS KIM KARDASHIAN A SUITABLE FACE FOR BEYOND MEAT?

The reality TV star and entrepreneur Kim Kardashian announced on Instagram recently that she is Beyond Meat’s new Chief Taste Consultant. But is she ethically suitable for this role?

Back in 2019, Kim released her shapewear and loungewear brand SKIMS, which essentially broke the internet. Although it had a rocky start, with the original name having to be changed, the SKIMS Instagram account has gained 4.1 million followers as of today.

However, the fast fashion brand does not provide adequate information on how it reduces its impact on people, the environment, and animals. As a result, the brand is rated as ‘We Avoid’, which is the lowest possible score on the Good on You app.

Consumers have the right to know how the brand’s production practices affect the world and its inhabitants. When a brand is truly ethical, they are usually vocal about their practices, and if Kim Kardashian is vocal about her diet, why is she not able to do the same with her brand?

As well as this, research shows that SKIMS receives its shipments from companies such as HENGLITAI COMPANY, LTD. CHERRY INTIMATE, LTD and L.H.P HONG KONG CO., LTD. In particular, Henglitati Company Ltd. was noted as one of the top trading partners for ASOS – one of the leading fast fashion companies in the world. This is a further indication that SKIMS is moving closer to unethical values than ethical ones.

Another reason why Kim is unsuitable for this position is that she continuously promotes clothes that are not eco-friendly. Fur coats have long been a favourite of hers, even before her marriage to Kanye West, who is also a fur lover.

She has been an avid wearer of Marc Kaufman fur coats, which admittedly use fur from animals such as minks, foxes, and chinchillas. The production of fur is notorious for being a highly toxic and energy-intensive process, with pelts being dipped in toxic chemical soups and animal waste runoff polluting soil and waterways. As well as this, the procedures used to remove animal fur are gruesome. Fur farmers only care about preserving the quality of the fur, not the animal – essentially causing a lot of suffering to them.

Lastly, it’s crucial not to forget that Kim is part of a billionaire class, who have been criticised for their extensive use of resources and high-carbon lifestyles. For example, The Kardashians are often filmed using private jets to vacation or travel for work, with Kim currently leading a bi-coastal lifestyle to visit ex-SNL cast member Pete Davidson in New York. Private jets on their own, are anticipated to produce 10x the amount of carbon emissions per passenger compared to commercial flights, an alarming number of resources for one person.

It was an Oxfam study that revealed by 2030, the carbon footprints of the wealthiest 1% of the world population, will account for 16% of total planetary emissions. This figure is 30 times greater than what is compatible with keeping temperatures below 1.5C of warming.

So, does Kim becoming the face of Beyond Meat really offset her high-carbon ways?