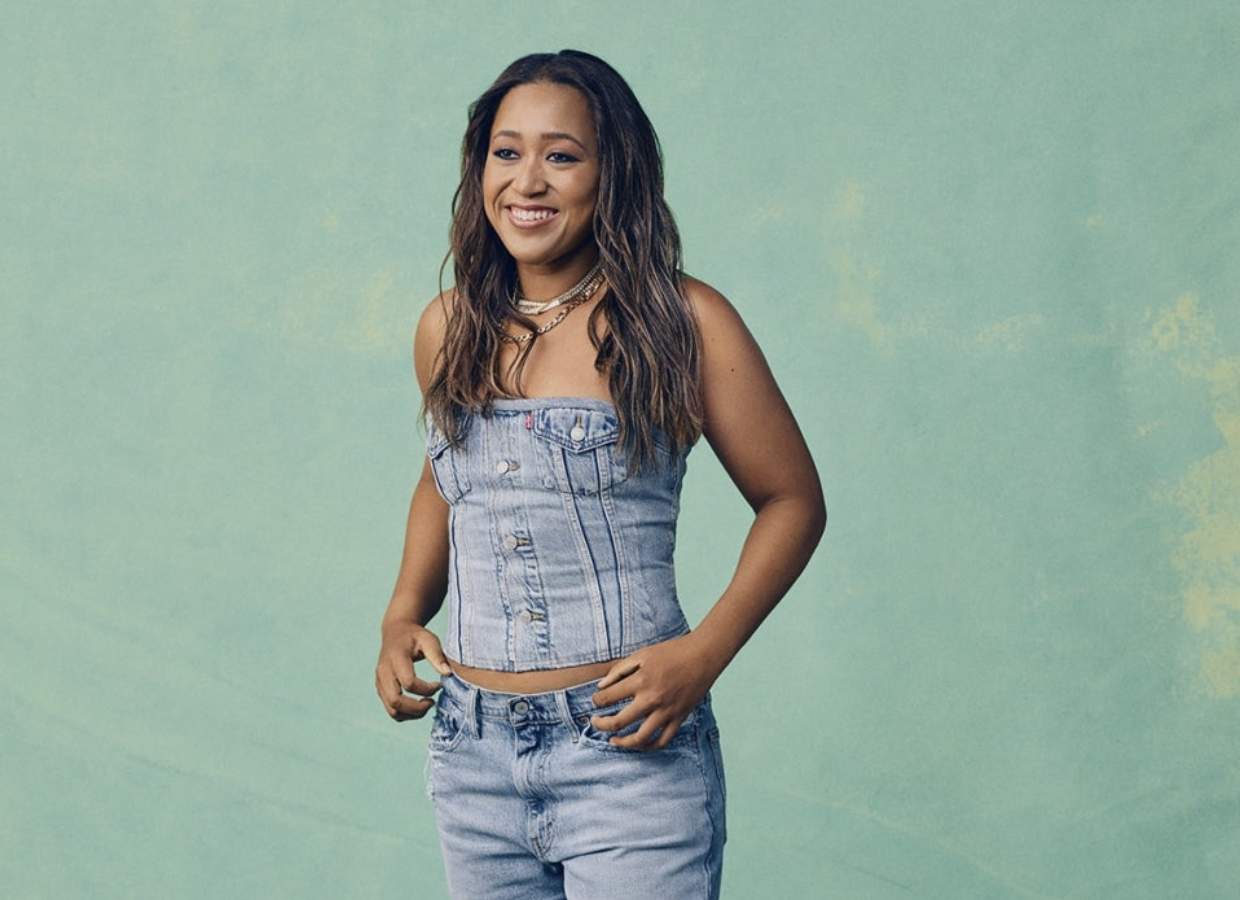 Naomi Osaka might be the world’s top athletes — and arguably one of the greatest female tennis players in history. While she’s widely celebrated for her talents on the court, Osaka has found another niche that she’s equally remarkable at in fashion.

Most recently, she’s collaborated with the famed American denim brand, Levi’s, to launch the Naomi Osaka x Levi’s collection — an exclusive line of upcycled denim that’s been designed by Osaka and the creative team at Levi’s.

The collaboration has reportedly been in the works for a while — though Osaka’s recent efforts to speak more candidly about mental health and vulnerability added another inspiring layer to an already special fashion collection.

As a figure in the public eye, Osaka has set herself apart through her domination on the court, as well as through the grace, fearlessness and inspiring authenticity that she demonstrates in interactions with the media and fans.

That commitment to staying true to herself is a flair that’s ever-present within the collection’s sustainable designs.

The Levi’s® x Naomi Osaka collection is crafted from upcycled denim, and features four distinct pieces that aim to celebrate Naomi’s rich cultural heritage through “a bold femininity” and a sporty essence.

As detailed by Levi’s, Osaka’s own style is composed of a playfulness and functionality that’s unmatched. As with the pieces in the collection, when styled with pops of color and easy breezy sneakers, Naomi demonstrates that “the people’s champion has a very relatable and very down-to-earth sense of personal style.”

Osaka worked closely with the Levi’s design team to ensure that each piece in the collection felt personal, with elements that paid homage to Japanese style — like the Japanese-Denim Kimono and obi belt with a hidden Red Tab.

The collection also includes a “reworked denim Trucker Bustier with lace-up back,” as well as a loose Lace-Up Short (made from upcycled men’s jeans), and a Crystal Fringe Short that’s made with vintage 501® Shorts.

For more information or to purchase products from the collection, visit www.levi.com.