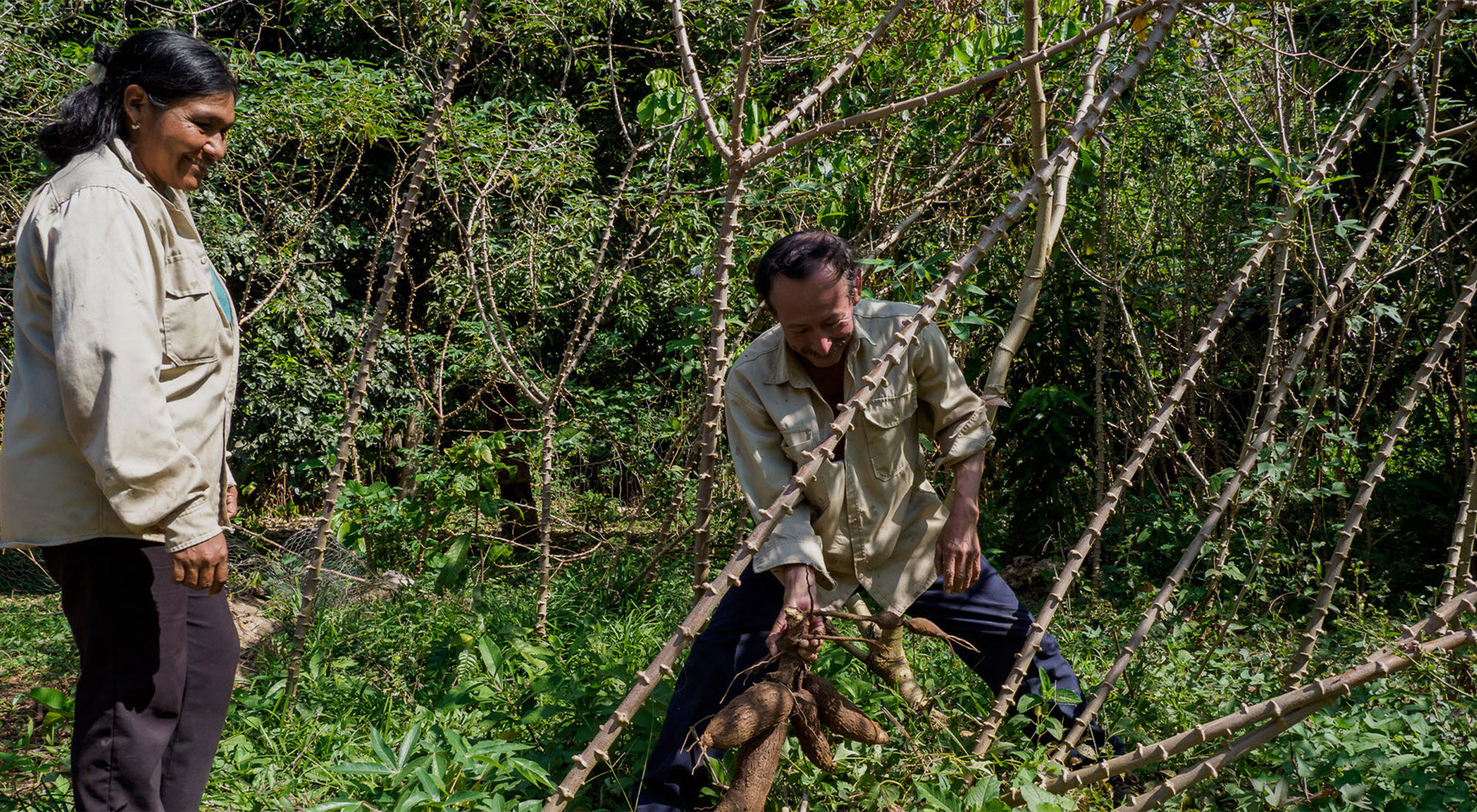 LVMH, a partner of the UNESCO MAB (Man and the Biosphere) program, announced the launch of its latest joint project that’s intended to combat deforestation issues which are currently plaguing the Amazon.

The initiative is a part of the Group’s larger internal program, LVMH Initiatives For the Environment (LIFE 360), which aims to assist in the rehabilitation of five million hectares of flora and fauna across the world. The effort also works to limit the environmental impact of its activities across the region.

Most recently, LVMH, in partnership with UNESCO, have unveiled two sustainability initiatives that are focused within biosphere reserves in Bolivia and Ecuador—aimed specifically at safeguarding the Amazon Basin.

With a project budget maxed at five million euros over five years, the partnership is focused on reconciling “environmental protection and sustainable development, respectful of local cultural contexts,” according to a statement on LVMH’s website. The initiative has identified two major goals, with one being the hope to rehabilitate degraded lands, and the second focusing on a mission to create more sustainable employment opportunities and introduce alternative income sources for local community members.

LVMH’s first goal is being addressed by an initiative in the UNESCO Biosphere Reserve of Beni in Bolivia. In this region, the Tsimane indigenous people practice small-scale subsistence and commercial agriculture, which are based off of rotational fallow systems. The forests in these communities have been devastated by heavy logging, which has resulted in the depletion of a number of different native timber species. However, thanks to the help of this partnership through LVMH and UNESCO, the project will help to provide families settled in the communities of the Beni Biosphere Reserve with the seeds of high-quality timber species—specifically, mahogany—along with the crops of plantains, cocao, coffee, and citrus, which will promote the creation of plots under “agroforestry systems based on fallow areas.”

The second project has a particular focus on encouraging and empowering youth in the UNESCO Biosphere Reserve of Yasuni in Ecuador. Currently, those who are based in the area have no access to basic services like water, waste treatment, or even sanitary systems. The region’s limitations to these basic services has contributed to the area’s damaging struggles with plastic pollution, and further contamination of local rivers.

While these environmental issues require urgent responses, the region’s youth are taking matters into their own hands. The Masbuk Sacha recycling association, which was established by young people in 2019, transforms plastic waste into new materials—thus contributing to the generation of new jobs and income for local and indigenous youth. With the support offered by LVMH and UNESCO, the association will now have the resources to diversify its production of recycled plastic products. More specifically, a four-day training program will now be developed and delivered to participants, and will assist directly in providing new jobs, cleaning up plastic waste, and empowering local youth in the process.

For more information on LVMH, the brand’s sustainability initiatives, and its compelling partnership with UNESCO, in particular, visit www.lvmh.com.