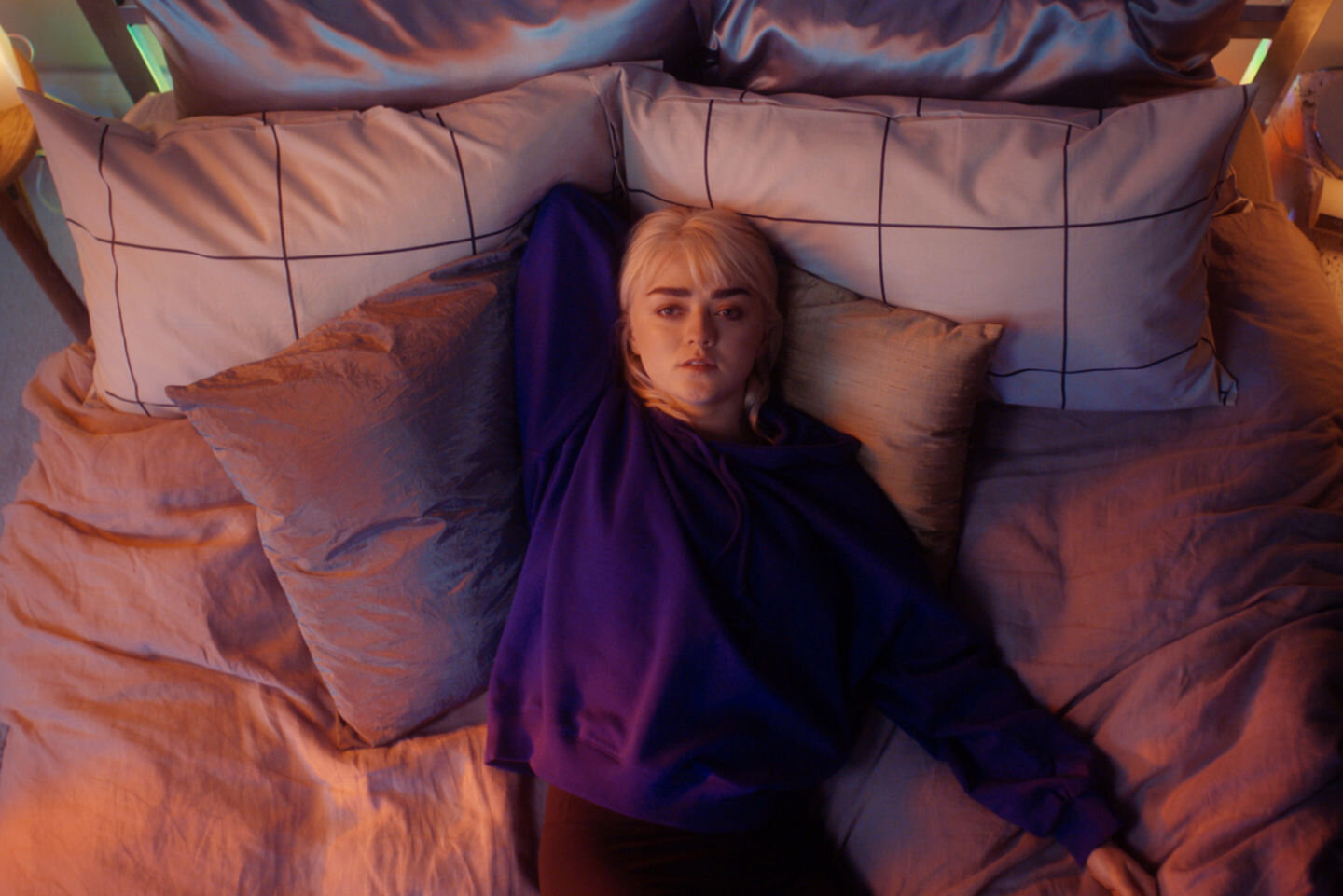 Former Game of Thrones star and Emmy-nominated actress, Maisie Williams, has always expressed a passion for environmentalism through her fashion and work as an activist—previously partnering with organizations like WWF and WaterBear to advocate for the protection of the world’s climate. Most recently, the global clothing retail company, H&M, announced that Williams would come on board to serve as the brand’s first Global Sustainability Ambassador.

The announcement comes in light of H&M’s continued efforts to evolve into a more conscious brand, with a particular sustainability goal that outlines the company’s mission to use only recycled or other sustainably sourced materials by 2030.

This new collaboration, however, will see Williams work to try to invoke necessary change in the worlds of both fashion and technology—two industry’s that are becoming increasingly intertwined with one another, as tech solutions are helping to innovate more ethical processes in product and material development. More specifically, the partnership aims to close the loop in fashion by rallying consumers to lean into reusing and remaking otherwise unwanted garments.

In a released statement by Williams on Instagram, the actress said: “The long term goal is to use 100 percent recycled or other sustainably sourced materials for textiles across the full H&M Group brands by 2030.” She also noted that it’s “time to take action and create more viable production circuits in fashion to protect our planet for the next generation.”

H&M and Williams already have several exciting initiatives on the agenda through the end of 2021, including the launch of H&M Looop Island in the popular, Nintendo game Animal Crossing: New Horizons. The sustainably-themed island is named after H&M’s garment recycling machine, Looop, which recycles old clothes into new ones. The concept for the recycling machine (as well as its existence in the Nintendo world) is to inspire players to explore the island and recycle their game outfits via the virtual version of H&M’s Looop Machine, the digital world’s-first ever clothing recycling station.

Pascal Brun, H&M’s Global Sustainability Manager, says that the partnership with Williams and the long-term goals of the collaboration are, “…something we at H&M are very ambitious about.” Beyond that, Brun also noted that: “The future of fashion needs to look different, and we want to be a part of this solution.”

This unique expansion into the virtual worlds of Nintendo and Animal Crossing will help the H&M brand connect with younger consumers who are placing a noticeably higher level of importance on a brand’s transparency (or often, lack thereof) and engage Gen Z consumers in an entirely new way.