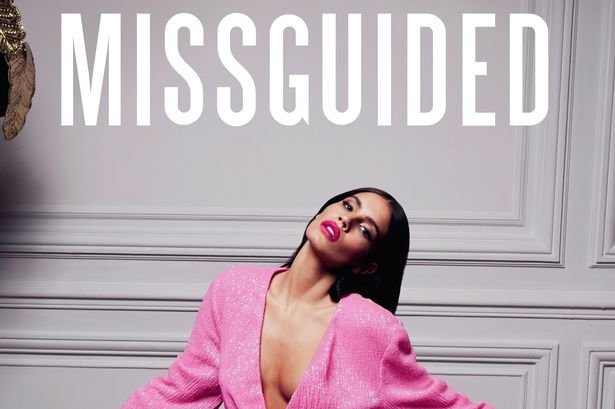 The fast fashion giant, Missguided, fell into administration on Monday 31 May after thirteen years of trading. The online retailer was once as popular as ASOS for those wanting to shop on the cheap, with hundreds of new styles being released on the website each day. However, the brand failed to secure a last-minute buyer in time to save the future of Missguided.

For many advocates of sustainability, Missguided’s fall is a win for the fashion industry. Just in 2018, Missguided was the official sponsor of Love Island, whereas this year, islanders will be dressed in pre-loved garments from eBay.

Two days after Missguided announced its collapse, Mike Ashley from Frasers Group bought the fast fashion label out for £20 million. Mike Ashley stated that he was “delighted to secure a long-term future for Missguided.”

Suppliers that were owed millions of pounds in orders can be repaid and the future is looking bright for Missguided. But, with Mike Ashely’s investment, how can we bring down fast fashion brands that are mistreating our planet and people?