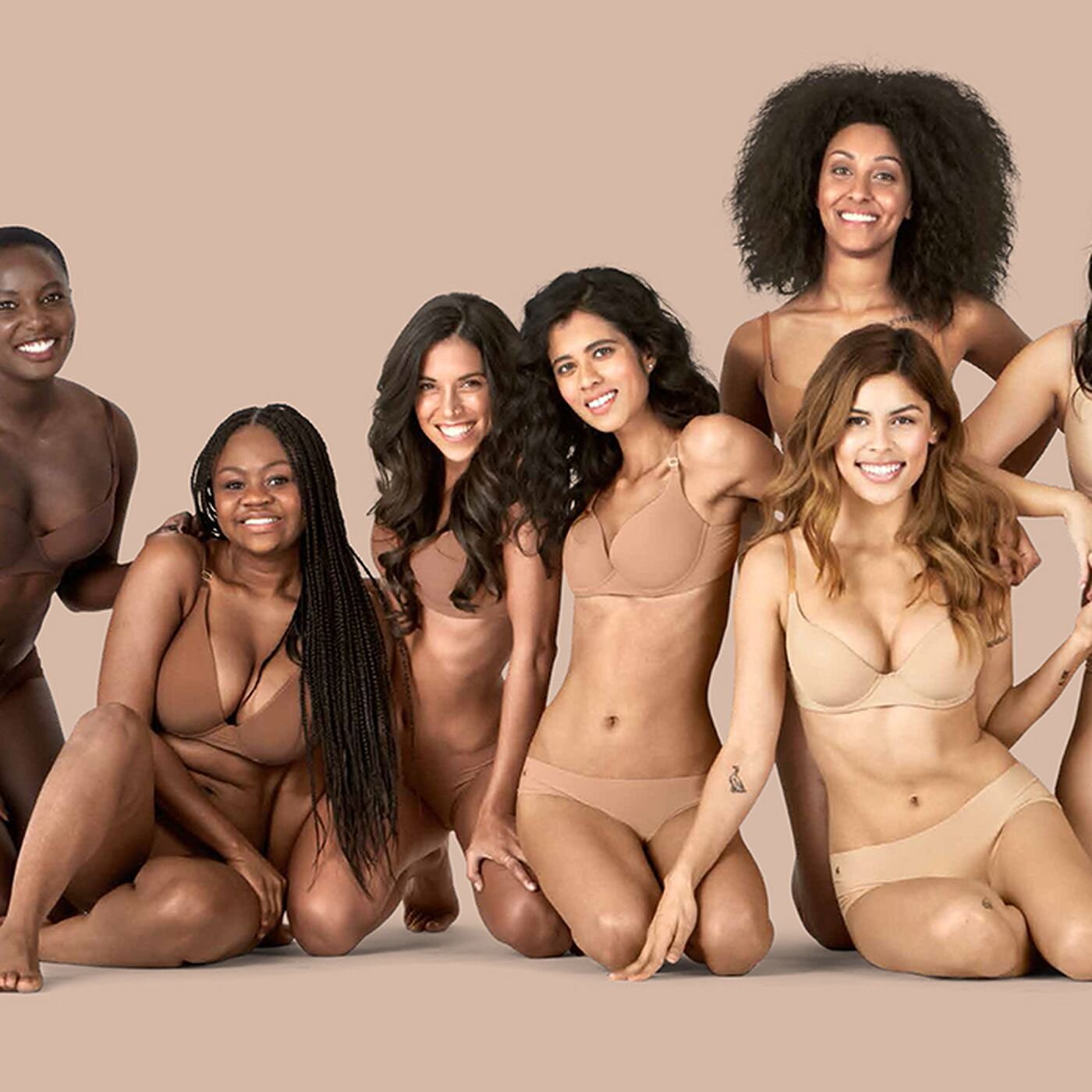 Gina Rodriguez has always showcased a unique passion on-screen—in her long-running role on Jane the Virgin, Rodriguez even earned a coveted Golden Globe award for her charismatic performance. Now, she’s translating her talents off-screen and investing her energy into a chic lingerie line—Naja.

Naja was born out of a hope to change the way that women think about and shop for lingerie. The lingerie industry has long been a toxic one—with unrealistic marketing campaigns and standards that fail to empower the very women marketed to, it became increasingly apparent that a change was long overdue.

Since much of Rodriguez’s career has been rooted in empowering women and changing the conversation surrounding women’s bodies, shifting her focus into the eco-fashion space was a very natural one. And after meeting entrepreneur Cataline Girald while filming Nine Up and Coming Nueva Latinas—and inevitably bonding over a mutual desire to support women through all of their journeys—the partnership officially began.

A few years back, after Rodriguez’s friend and her then-four-year-old child moved in with the actress, she saysshe saw “firsthand how very difficult it is to be a single mother.” And after discovering Naja’s commitment to employing single mothers, she immediately wanted to know, “…how [to] get involved.”

As a brand, Naja is working to “disrupt the way lingerie is marketed,” by seeking to empower their targeted consumers rather than objectifying them. Not only is its marketing incredibly strategic, but Naja’s garment factory also primarily employs single mothers and provides them with everything from above market wages to solid healthcare benefits.

Perhaps the brand’s most impressive accomplishment is the Underwear for Hope program—an initiative which employs women in the slums of Colombia to craft lingerie bags included with each purchase from Naja. A reported two percent of the company’s revenue is also donated to local charities which help to provide continued education to women without the resources to access it otherwise.

And, of course, in alignment with the brand’s other strong ethics, Naja is rooted in eco-conscious pursuits, as well. Climate change is as much a human rights issue, as it is a feminist one—part of caring fully for the Earth means caring for all of its inhabitants and their wellbeing.

Naja makes a continued effort to reduce its carbon footprint by leaning into digital and sublimation technologies to print and craft their eclectic garments.  The fashion industry is one of the biggest polluters in the world, and billions of gallons of water are used every year to dye the fabrics used in common clothing items.

Digital printing removes excess water waste and is regarded as one of the most environmentally friendly alternatives to bulk clothing production today. But beyond Naja’s green technological approach, the company also works to incorporate fabrics made from recycled bottles in each of their stunning collections—with one of the latest being a nude collection that features fitting shades and sizes for every body shape and skin tone.

At the heart of the company, Naja uses eco-conscious fabrics and technologies, paired thoughtfully handcrafted pieces, to empower women worldwide and provide them with the resources to become “microentrepreneurs” within their own communities.

For more information or to purchase a lingerie set, visit www.naja.co.