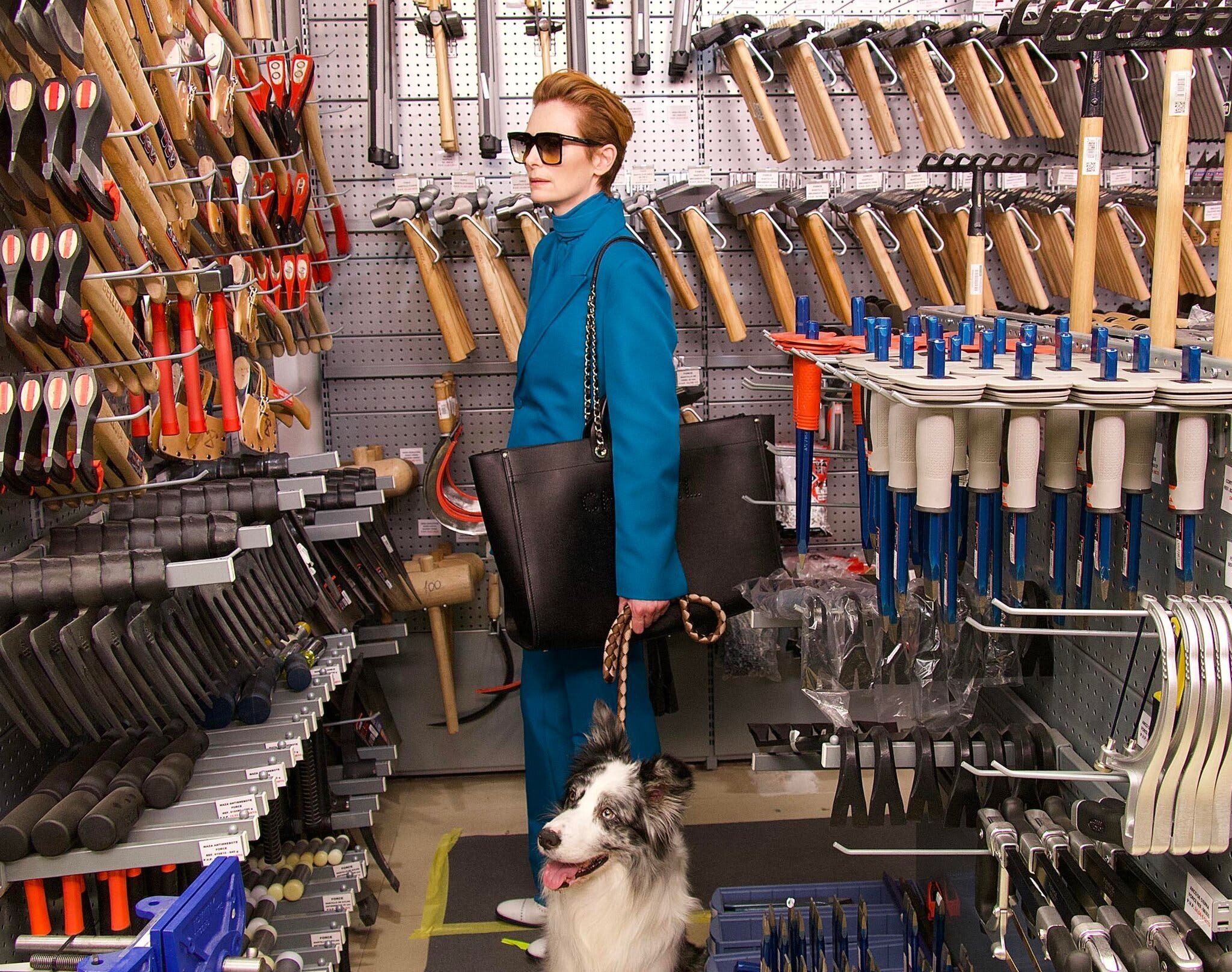 The Best Short Fashion[ish] Films You Can Watch Right Now

The nights draw in early and the temperature has dropped, so spending more time indoors is inevitable this season. And whilst many will choose to watch their guilty pleasures for comfort, there’s no harm sprinkling in a few short fashion films into the mix.

Fashion films are slowly but surely becoming more mainstream, or at least they’re becoming far more apparent amid the mainstream film scene. It’s evident that a fashion film by definition today is far beyond a commercial which it has been for so long. Now, they are becoming another layer of self-expression. Another medium to explore. another way to explore the combination of film, art, fashion, society and politics.

Beyond the pioneers of the craft with Show Studio being one of the most prominent, as well as our most loved commercial films, there is something else brewing. So what happens when a filmmaker takes a narrative that serves storytelling for storytelling sake, rather than by a brand or collective for advertising sake?

Here’s a round-up of the best short fashion[ish] films you can watch right now.

The Human Voice by Pedro Almodóvar

High octane colour weaves itself into this piece of love, loneliness and ambiguity against Antxón Gómez’s production design and outfits we want to fill our wardrobes with immediately.

On a fashionable note, almost every outfit worn by the film’s protagonist is a Balenciaga look (under Demma Gvasalia), ending on a Dries Van Noten look; and all styled by Almodóvar’s frequent collaborator Sonia Grande.

The story of migration in this 14 minute short might seem like an unlikely contender for a fashion film, but it’s exactly the opposite, winning itself two notable awards.

BABA is a slightly surreal exploration of migration, fatherhood and although it has all the tropes of a sentimental and heartwarming documentary, it’s beautifully blended into a fashion film to create a fresh take on short film by filmmaker Sarah Blok and Amsterdam-based designer Lisa Konno.

This film forms a trilogy alongside Nobu which premiered at Dutch Design Week in 2018, and Henk which is currently in development. These explorative works take on artistic and fashionable elements and present the immense scope that fashion can have within other disciplines.

BABA is available on Short of the Week.

Although The Tale of the Shoemaker and the Stolen Stars falls within a more traditional advertising campaign one might expect at Christmas as it tells the story of a shoemaker creating a special pair of shoes for a queen; it’s hard not to place it on the list.

This collaboration between Once & Future and the fashion house presents beautifully illustrated pages of a Christmas tale by artist Remi Wyart as nostalgia meets high fashion in this comforting story in a very short sixty seconds.

Come Together: A Fashion Picture in Motion by Wes Anderson

Wes Anderson is becoming a regular face amid the fashion film scene and turning his hand at a H&M advertising campaign was likely to turn traditional fashion advertising on its head.

This Christmas-themed comedy short is a quirk, four-minute train journey full of everyone’s nightmares- train delays, mechanical problems and a very specific arrival time of 3:17 AM.

Of course a frequent collaborator of Anderson had to appear, which in this case was Adrien Brody as Ralph- the conductor of the Winter Express and although nothing groundbreaking comes from this four minute ad campaign, there is still a beautiful marriage between Wes Anderson’s work and the highly popular fashion brand.

Miu Miu and a story within an Iraqi town does not sound like the most fitting marriage but this short film for the fashion brand explores identity & performance with a strong cast for this thought-provoking film. This film also marks the seventeenth piece of Miu Miu’s Women’s Tales – an ongoing short film series created by fashion house with the only rule being that filmmakers must use the brand’s clothing, but have complete freedom otherwise.

The film depicts a war stricken village and the birth of this film is perhaps one of the most interesting aspects to the filmmaking process. Whilst Gates was researching imitation Iraqi and Afghan villages on American military bases where soldiers are trained; she interviewed its inhabitants and the film unfolded.

There are a few surprises, and the importance of this film largely lies in its depiction and exploration of identity, female empowerment and culture.