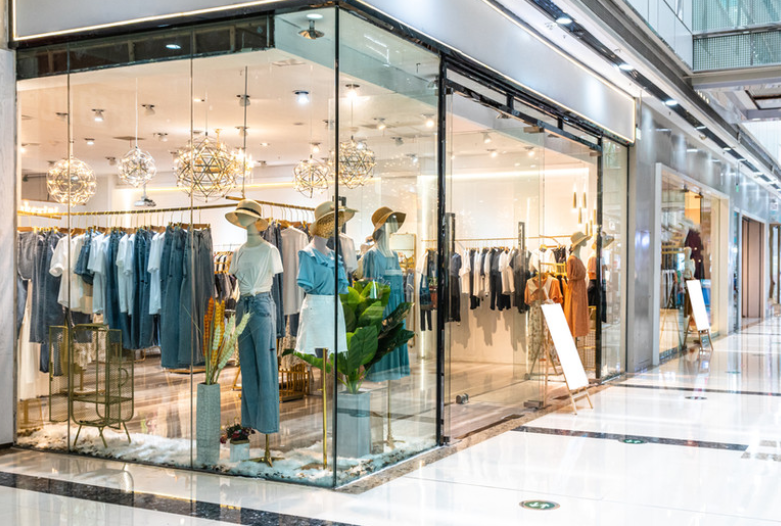 The Evolution of Fashion

Fashion has a wide concept and it may refer to many different things. All over the years, its meaning has become wider and wider till it covers a whole world of fascinating garments and their complements.

So, what is fashion?

Its primary definition is “to appear”. Through clothes and accessories, people show themselves, their tastes, interests and much more.

Time and space also define fashion. For example, if you are presented with a bunch of photos, it may be easier for us to identify the period, and the culture of the people in the photos based on the way they dress.

However, when one mentions fashion, an image of a creative fashion designer would pop on immediately. That is because fashion design plays a crucial role in making what we wear to adapt to the current life.

He developed a concept of custom fashion where he would advise his customers on what suits them and design specially tailored clothes for them. This had challenged the mass creation notion that people had to wear whatever was in the market.

Later on, Haute Couture houses started to emerge. The first one originated in Paris, which later on gained the name “the capital of fashion”, and spread all over the world.

Haute Couture houses emerged during the beginning of the 20th century in Paris as we mentioned above. Towards the mid of 20th century, haute couture started to aim larger audience with the mass production of artistic garments.

By the end of the 20th century, fashion awareness has spread globally, and people started to choose what suits them, their needs, their interests, and their likes instead of feeling compiled to wear what is already there.

By this time, fashion designing became a professional career where the fashion designer job emerged instead of working individually as a designer it was earlier.

The need to design what completes an outfit, and provide a complete magnificently look started to be a necessity. Therefore, many bags, accessories, jewellery and shoes started to be part of fashion creating all together what is called today “the world of fashion”.

Fashion shows and exhibitions also started to be an essential part of the fashion world, where new trends will be introduced to the masses.