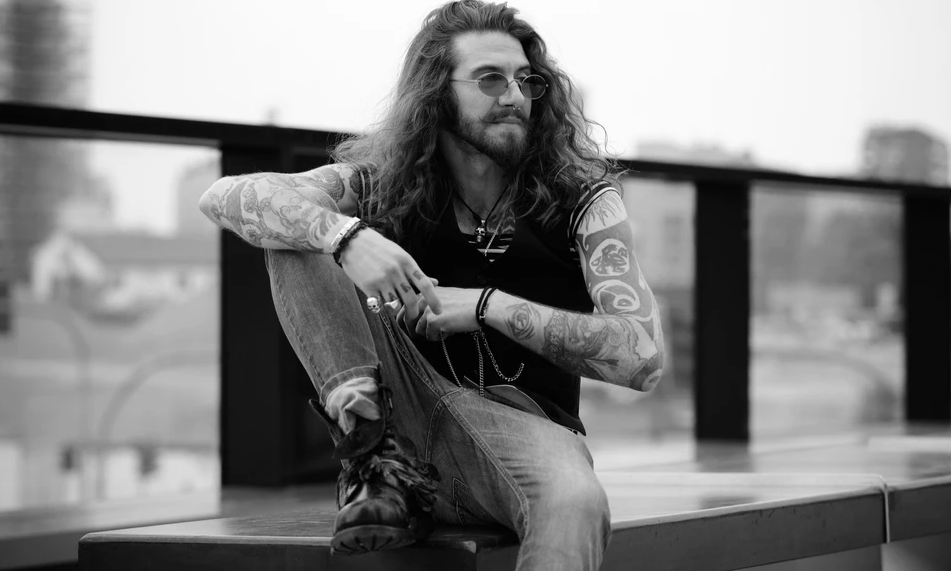 The History of Hippy Fashion Style

Perhaps, rejecting materialism and social norms was the main reason for creating one of the first sustainable fashion styles, the Hippy Style. This unique sustainable fashion style was created by a group of San Franciscan residents in the USA during the 1960s. It was influenced by earlier movements that occurred in the later 1940s till the 1950s. The Hippy subculture has gained popularity during the mid-1960s-mid and 1970s and it spread to other countries such as Canada and Britain. The Hippy’s art and fashion are the most influential in other cultures.

Despite a drop back in interest in the Hippy fashion style probably around the late 1970s for a while, it regained its fame back in the 1980s, and we can say confidently up to nowadays, the Hippy style is still gaining popularity more and more.

What is unique about the Hippy style?

The Hippy (spelled also as Hippie) fashion style has promoted the ideology of sustainability since early times. It might be the first movement in fashion that led the way to the eco-friendly or green fashion of today’s concept. The Hippies had their own beliefs and lifestyle. Being a counterculture, Hippy fashion opposed the social norms and called out for gender equality. This was clear in their fashion whether in their clothes, jewellery, or shoes. In the Hippy fashion style, women and men wear are almost the same. A Hippy men’s skirt is as popular as a women’s Hippy skirt.

A great influence that can be noticed in the Hippy dresses, blouses, trousers and even jewellery is from Africa and Asia. By the late 1960s, the availability of commercial airlines made it easier for people to travel and interact with other cultures. This has enriched the Hippy fashion style when Hippies travelled to various countries in Africa and Asia that have rich folklore fashion, and they adopted their style. This can be clearly seen in the beaded necklaces, leather shoes such as moccasins that were worn by men and women alike, headscarves, headbands, and much more.

Hippy clothes, such as a skirt or a dress, are usually loose with flora patterns or animal shapes. Others skimmed the body with short lengths. Colourful and cheerful clothes that reflect love and peace which are Hippy culture norms and beliefs. 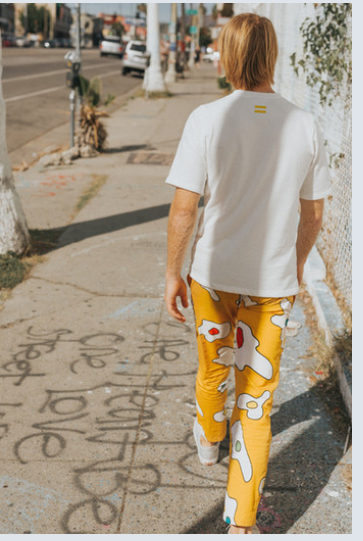 Hippies also encouraged the re-use of materials by wearing second-hand clothes and fashion products. Another significant characteristic of the Hippy fashion style is individuality. This is a result of their freestyle and freedom of design. As most of their fashion is hand-made, it is unlikely to find similarities. Each piece is unique, and it resembles the personality tact of its designer or wearer. Where sometimes, the designer and wearer is the same. Thus, innovation and creativity are the keys to the Hippy fashion style.

Although the Hippy movement was a counterculture that started to oppose politics, as a reaction to the Vietnamese war, and social norms, it is nowadays a popular and demanded fashion style that is promoted by various fashion brands. With the recent increase in environmental awareness and the movement toward more green products, have placed the Hippy fashion style among the most desirable fashion style in today’s sustainable world.