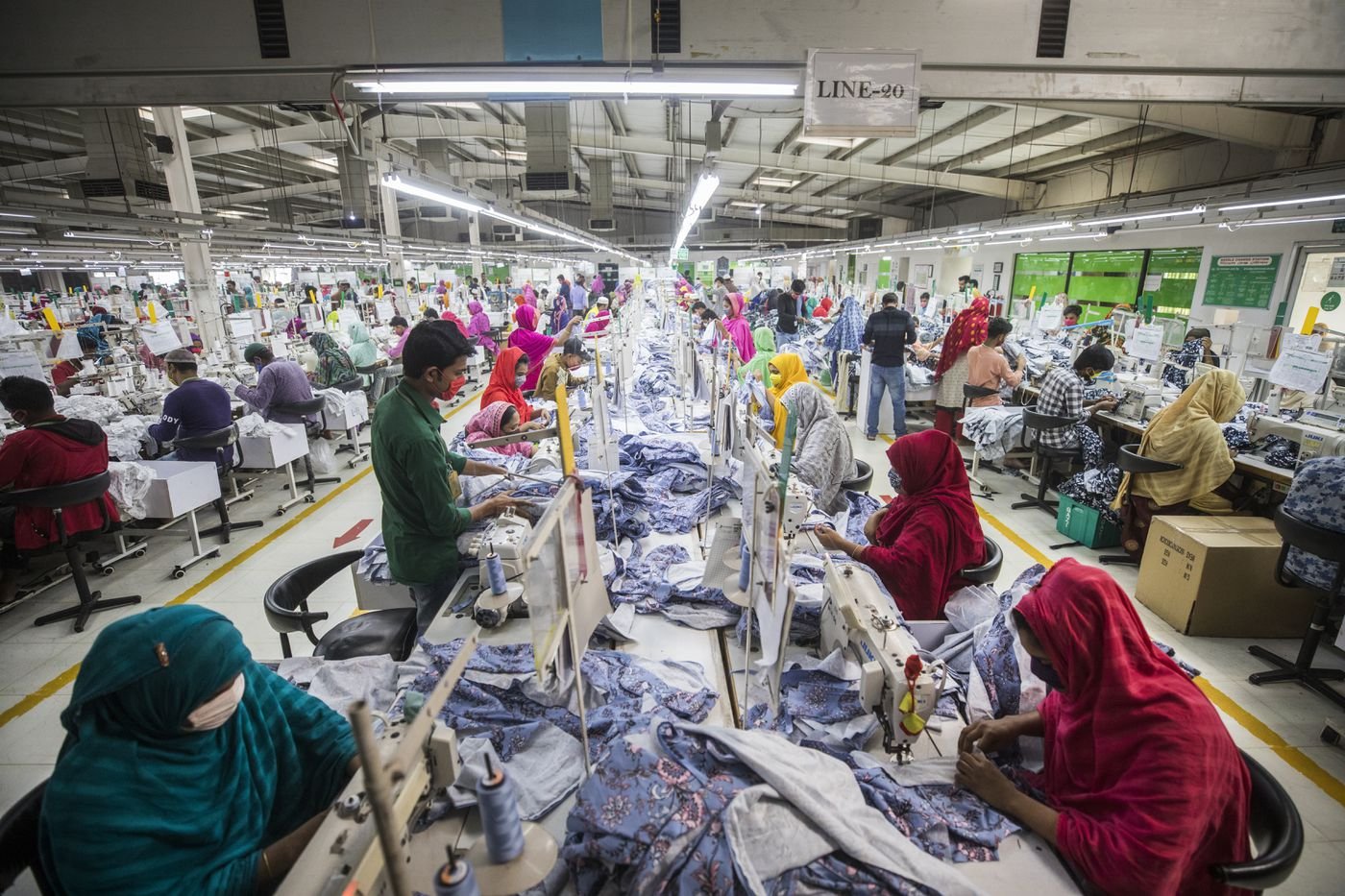 Why Is Fast Fashion The Easier Option?

First of all, what exactly is fast fashion?

Essentially, fast fashion is a relatively new phenomenon within the fashion industry. It causes severe environmental damage in addition to the exploitation of workers and animal cruelty, contributing to 10% of global carbon emissions. It can be defined as incredibly inexpensive and on-trend clothing stemming from both celebrity and influencer culture. Many brands want to release the latest fashion trends as soon as possible, so consumers can purchase them while they are at their peak of popularity. Most often, people buy them and then throw them away after a few wears once they are no longer as popular as they once were, thereby contributing to the damaging throwaway culture.

Why is fast fashion more affordable?

Although fast fashion is undoubtedly unethical, its purpose is to make clothing accessible to all. The question is, how did we get to the point where we need to harm the planet to afford the clothing we want?

Today, the more climate-conscious option is more expensive, therefore it’s not attractive to those with limited disposable income. It seems more and more people acknowledge that fast fashion has to be stopped, but for many, they simply cannot afford to adopt the sustainable option. It then goes into a much more political debate, it’s not just about what is best for the environment; it goes into a debate about classism in general. Blaming the working class for not having £100+ to spend on a jacket made of recycled materials will not save the planet.

Instead, we should pay attention to the ample number of social media influencers who use their platform to encourage their audience, which is predominantly young girls, to purchase fast fashion options. For example, Molly-Mae Hague who has 6.3m Instagram followers, recently became Creative Director of Pretty Little Thing and obtained a £1 million contract. Despite the name, Pretty Little Thing is nowhere near pretty when it comes to their labour conditions – in fact, they scored the lowest possible labour rating of ‘very poor’ nor has the brand even issued any reports saying they aim to consider more sustainable options.

Molly-Mae also played an incredible part in the Leicester Scandal, where it was revealed that Pretty Little Thing garment workers received £3.50 an hour. Yet Molly-Mae posts about this brand consistently to a large percentage of impressionable consumers, it’s no wonder so many people are drawn to it. Her YouTube videos also depict her hauling excessive amounts of clothing from brands such as Pretty Little Thing and other unethical companies, thus glorifying fast fashion.

This is a prime example of how the effects of this industry on the planet are caused by the middle class and its corporations. Proving that fashion is a class issue, and it always has been. The working-class is being criticised left, right, and centre for choosing the cheaper alternative, but why aren’t we pointing a finger at the middle-class who made this happen? Fast fashion would not exist without the exploitation of garments and other industry workers who earn next to nothing in comparison to the influencers who advertise their clothes.

When discounts and mega sales are continuously pushed down our throats, we become convinced that clothes need to be so cheap. Nowadays, it is quite rare to open up Instagram and not be greeted by an advertisement for anything and everything. This shows just how much social media has changed how we both view and consume clothes. The harsh truth is that fast fashion companies have convinced us that we don’t need their clothes, we are entitled to them.